Dealing with Final Year at University 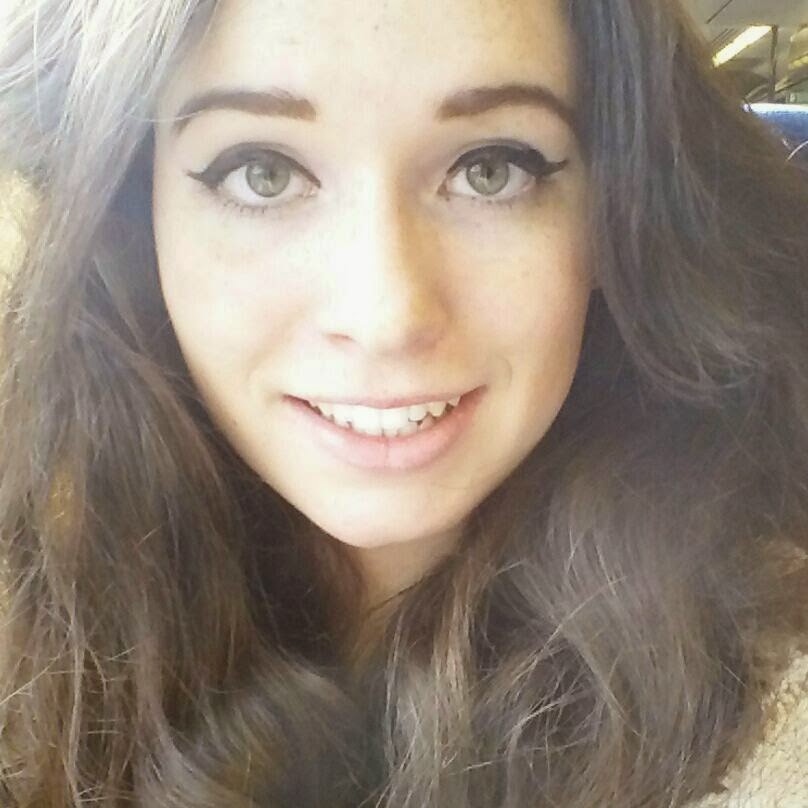 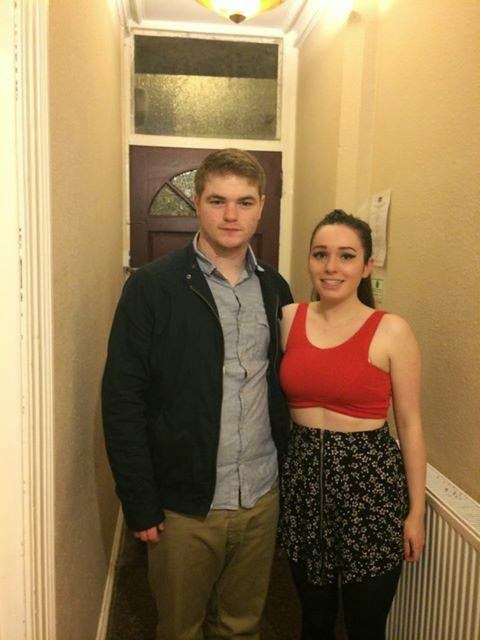 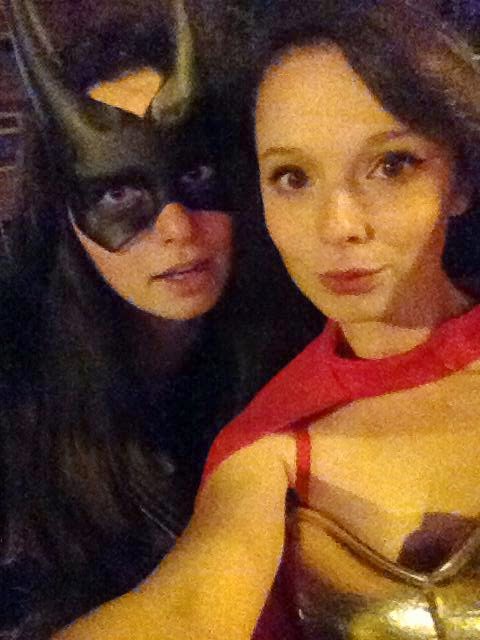 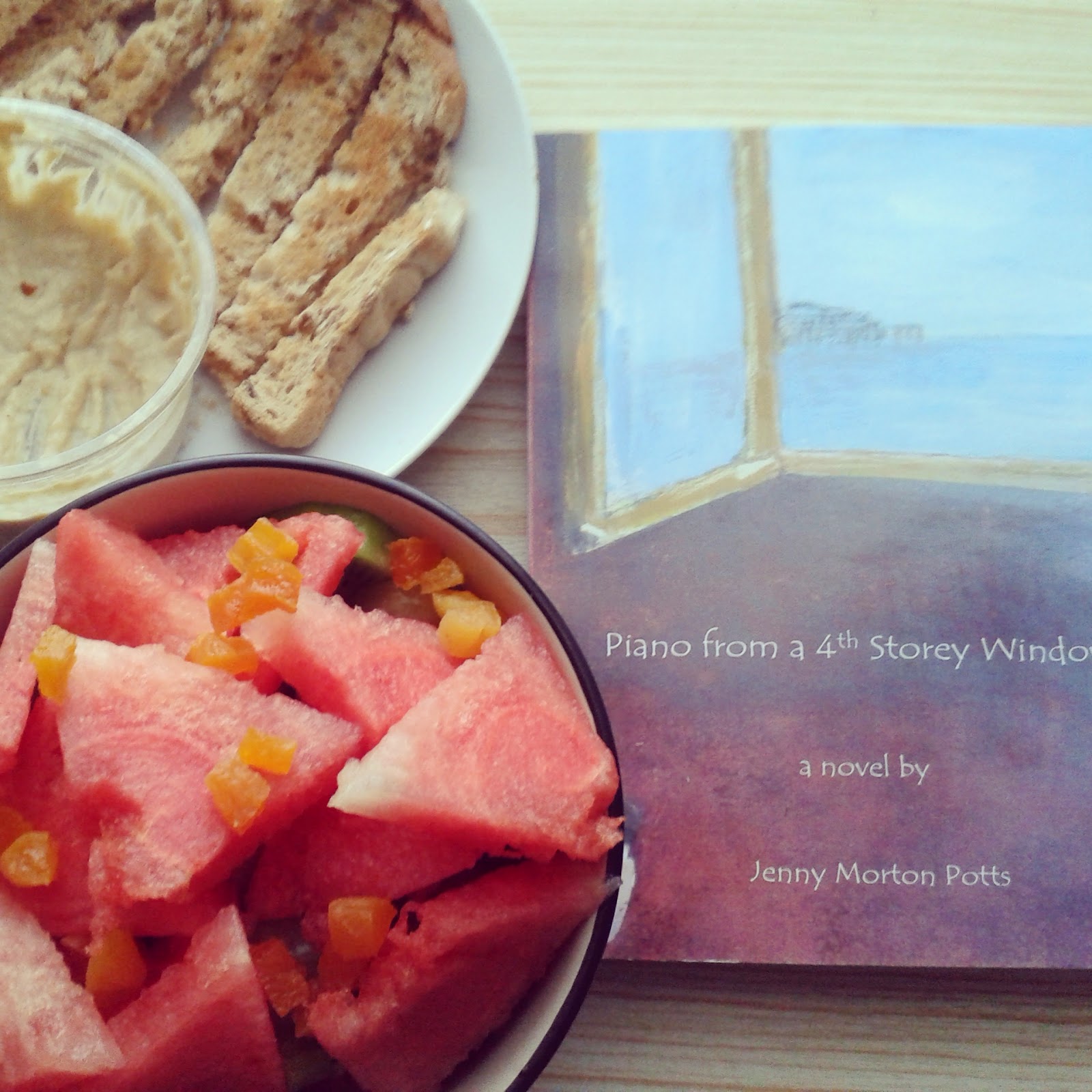 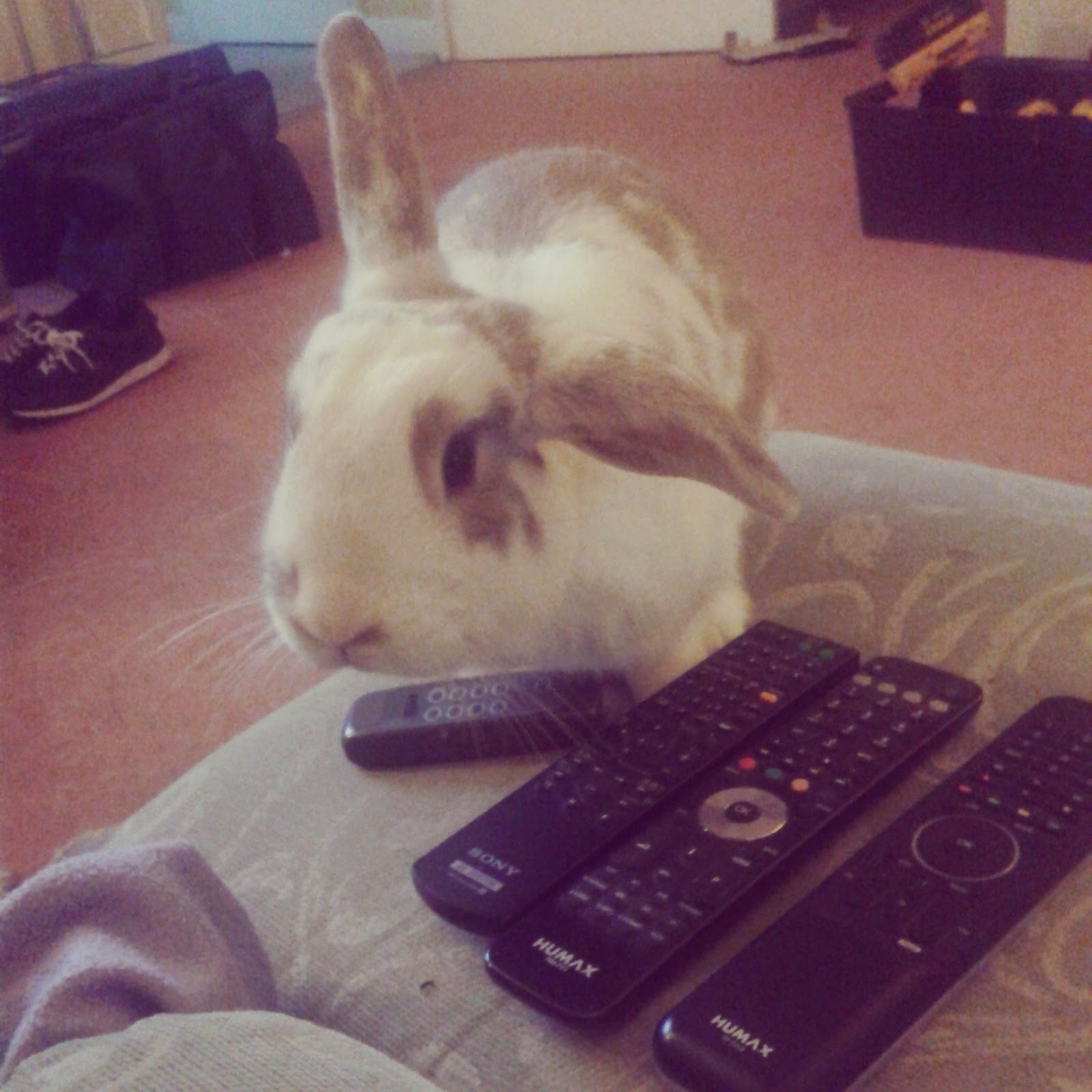 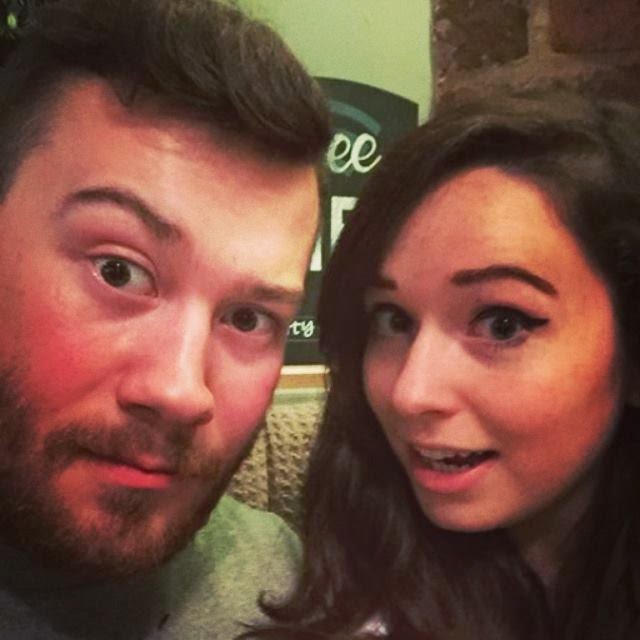 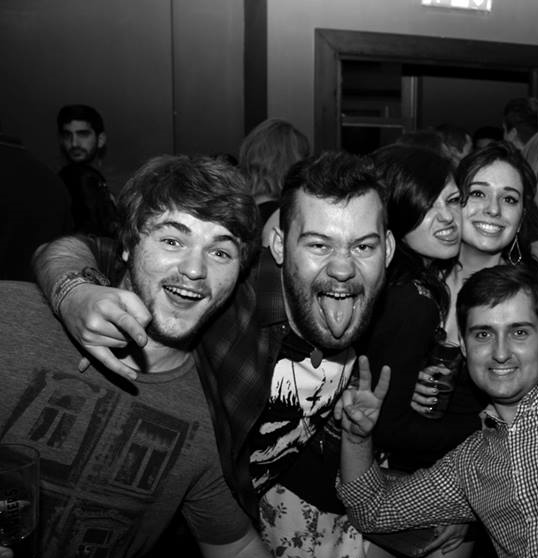 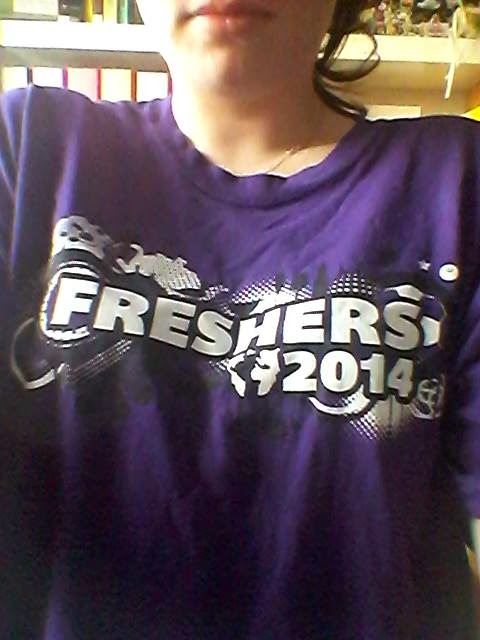 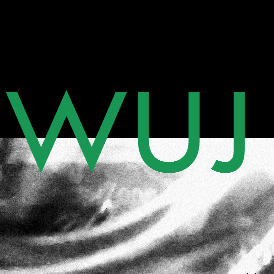 So I thought I'd do a little bit of a different post today as I'm thinking of making the blog a little more personal! These pictures effectively sum up my first term as a final year English lit student at the University of Warwick. Having had a bit of a rocky first two years in terms of grades and overall happiness, I'm determined to make the most of this year. So, I joined the gym, have actually done nearly all of my prescribed reading (utter madness) and attended more social events than I ever have before in a term.

As it's my last chance really to do a lot of things, I've been cramming in as much as possible. And if my sleep pattern is skewed, who cares! It's going to be an incredibly hectic time of my life and as long as every moment isn't crammed to the max, then I shouldn't get burned out.

So, I achieved some pretty awesome goals, and had so many great experiences. The first of which, really, was celebrating being two years with my lovely boyfriend. But, aside from that, my achievements have largely been academia and work based. I secured two part time jobs at uni - the first of which was being a Fresher's Helper. If you get the chance to do this I would highly recommend it! It was so lovely telling all the little freshers and their parents information about the uni and making sure that the freshers fairs and society fairs were memorable and efficient. I'm now a Student Ambassador (again, something I would highly recommend),which means I'll get to do the same to prospective students and their parents on open days. I'm also the proud sub-editor of the Warwick Uncanny Journal, which you can check out here. Foolishly, I didn't really join any societies as a first year or second year, so haven't had much of a chance to be in an exec or really be socially involved in many clubs. Although it hasn't added to my social life, being part of this team actually makes me feel as though I'm making use of the opportunities we have at Warwick.

My final advice for final year would be to work hard and party hard. Don't hold back, because soon you'll be out in the "real" world, and everything will seem a lot harder to cram in!