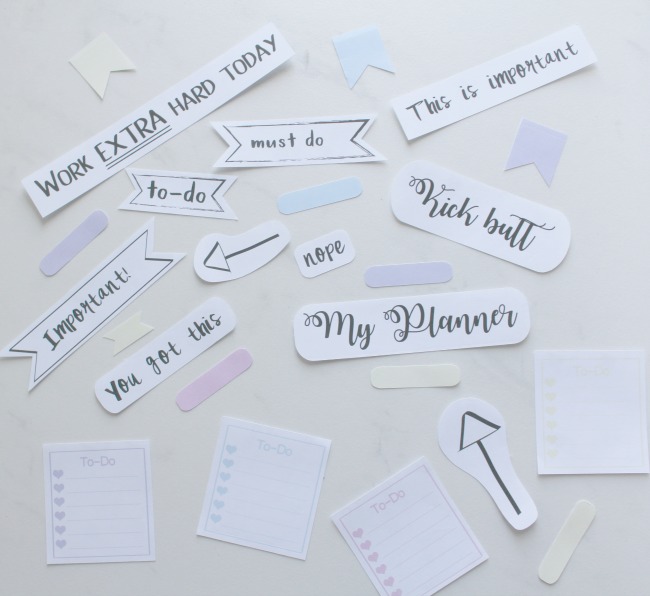 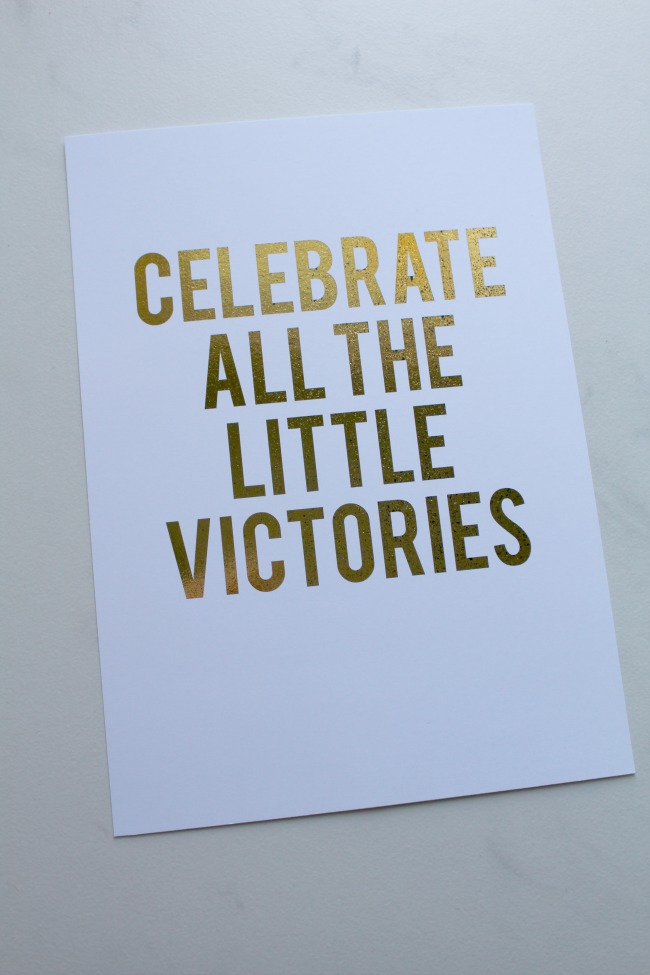 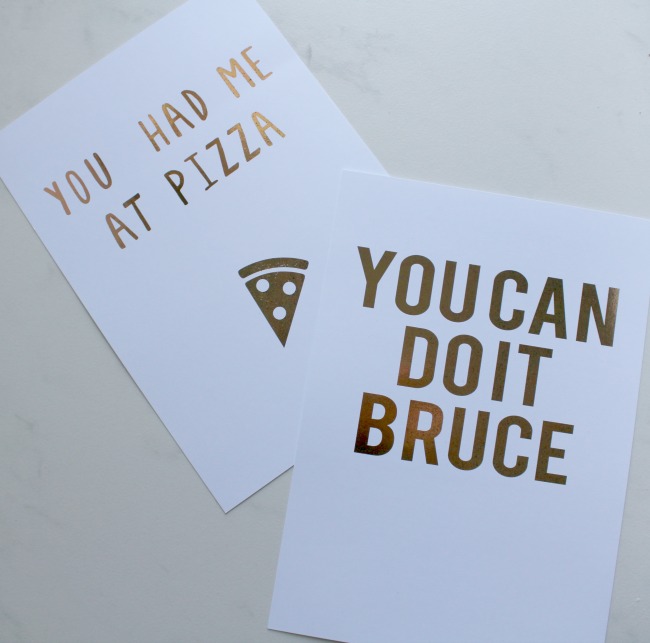 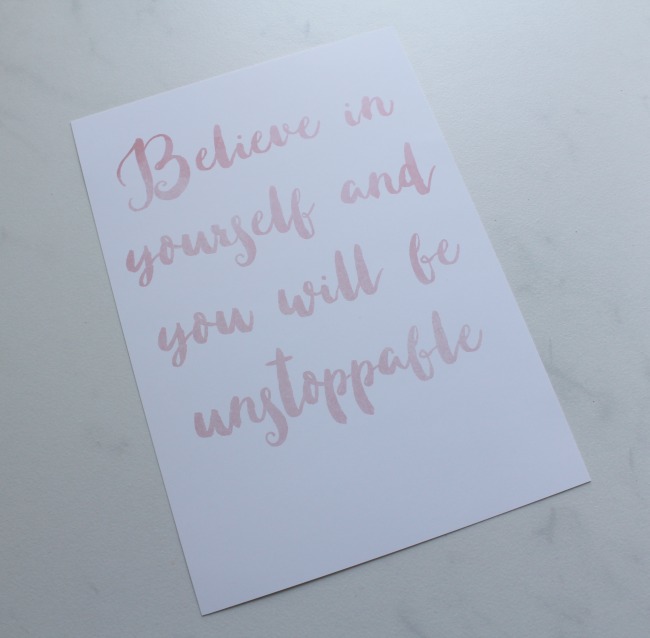 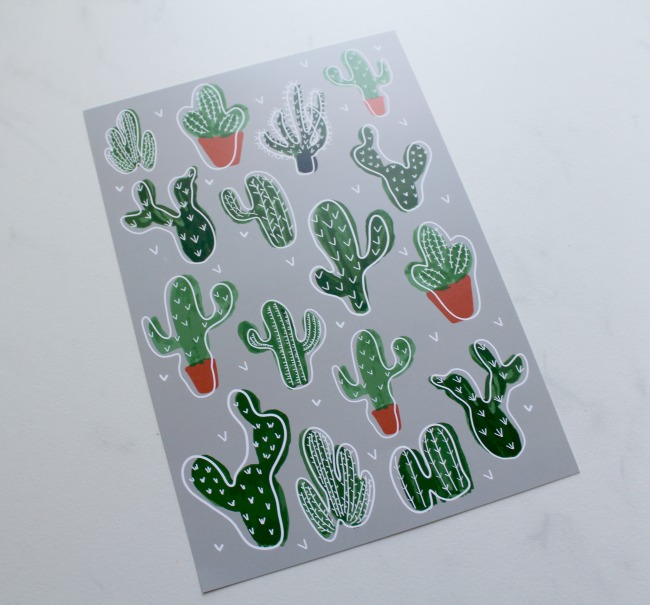 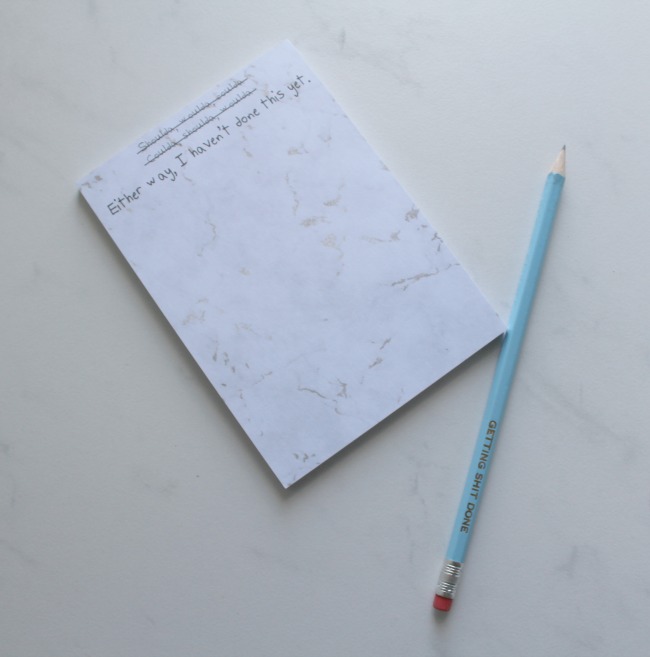 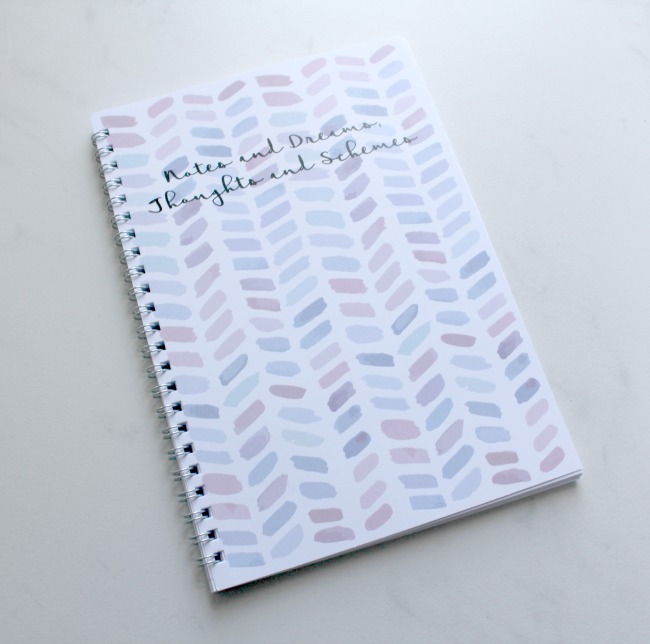 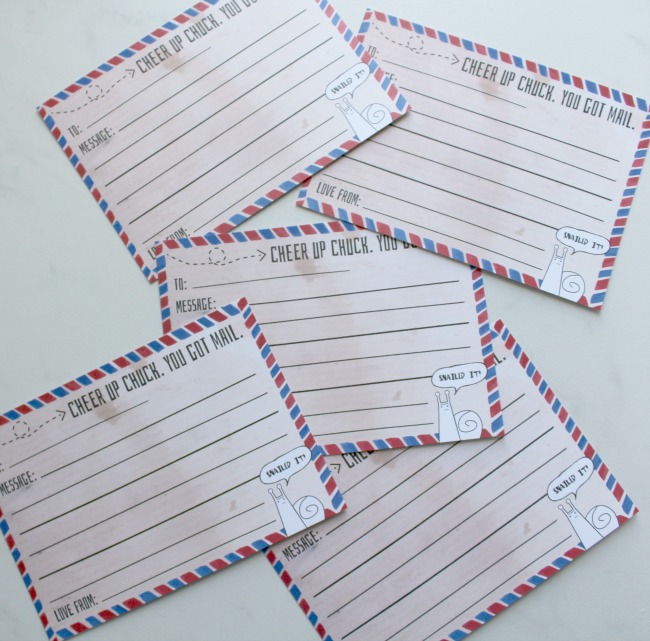 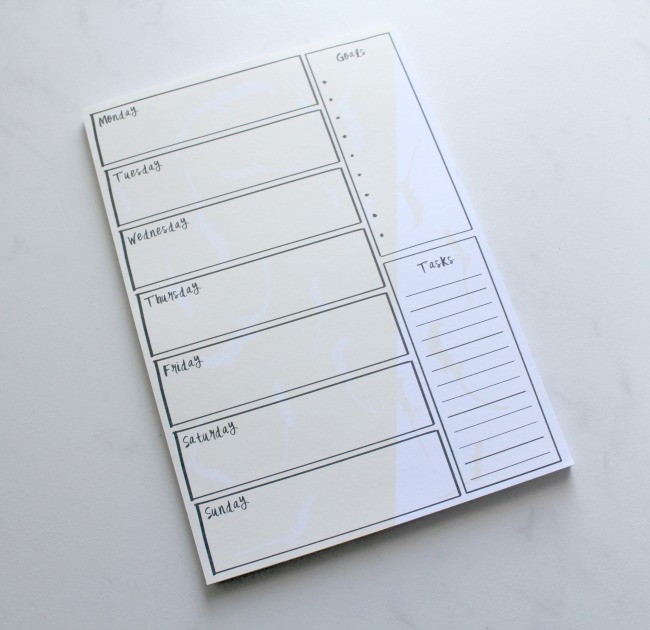 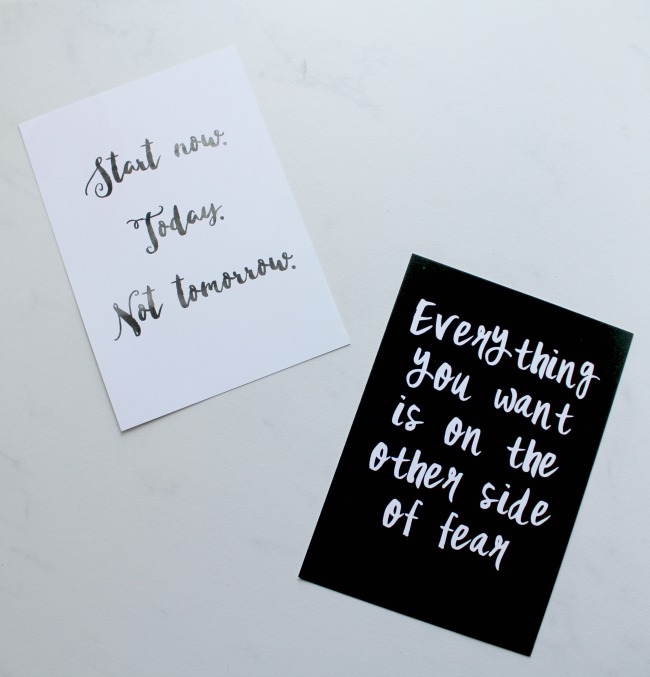 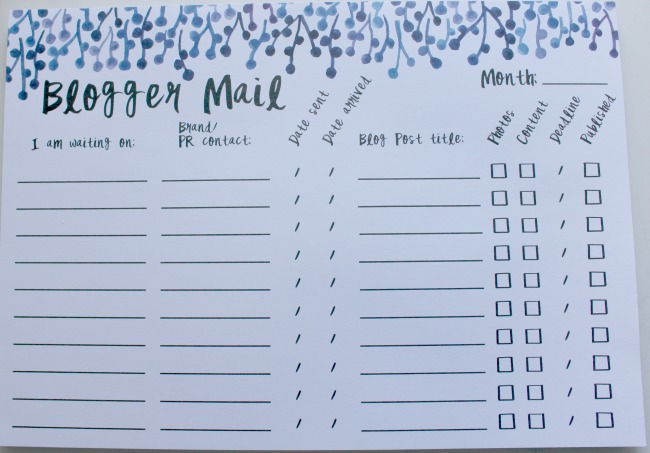 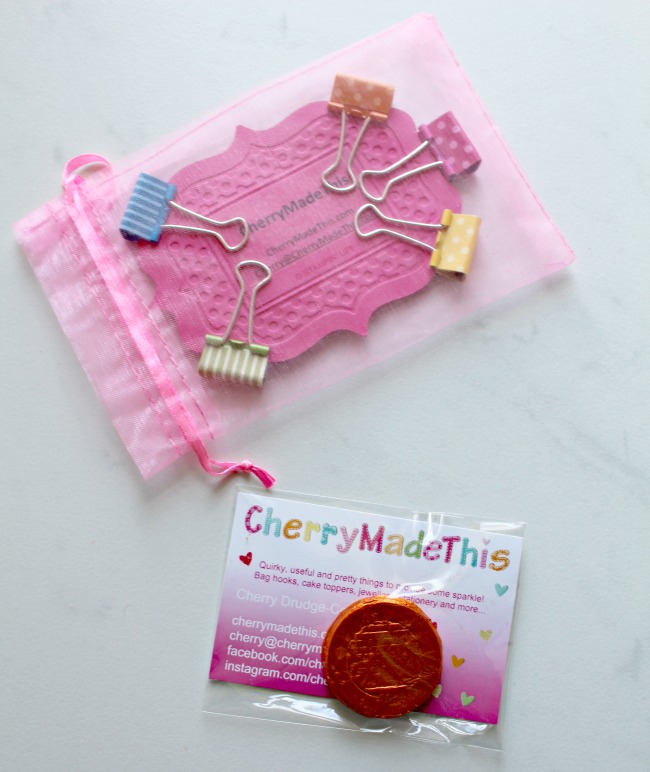 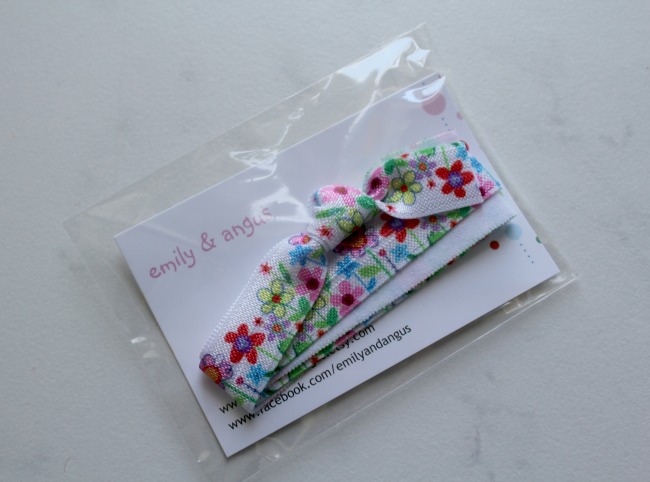 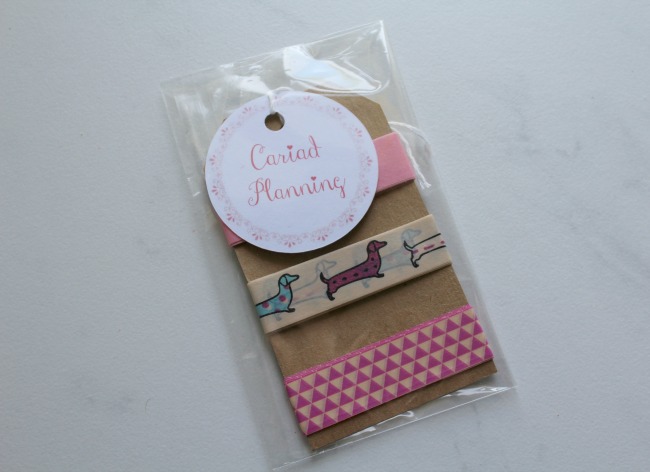 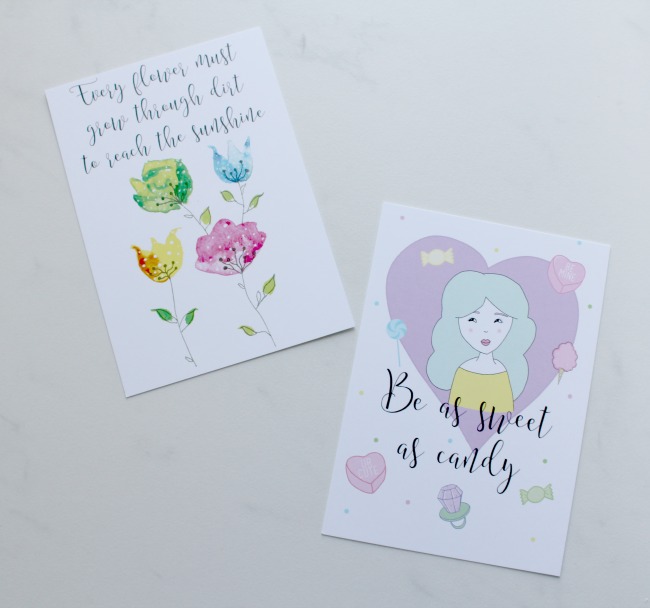 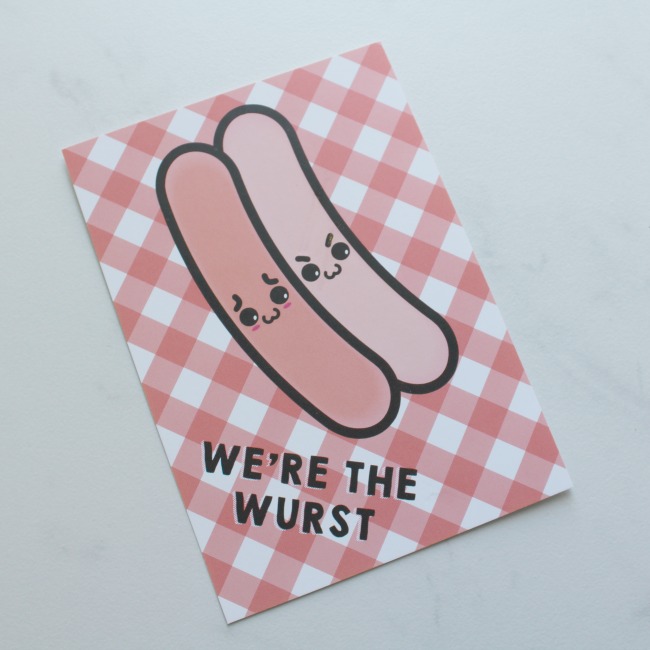 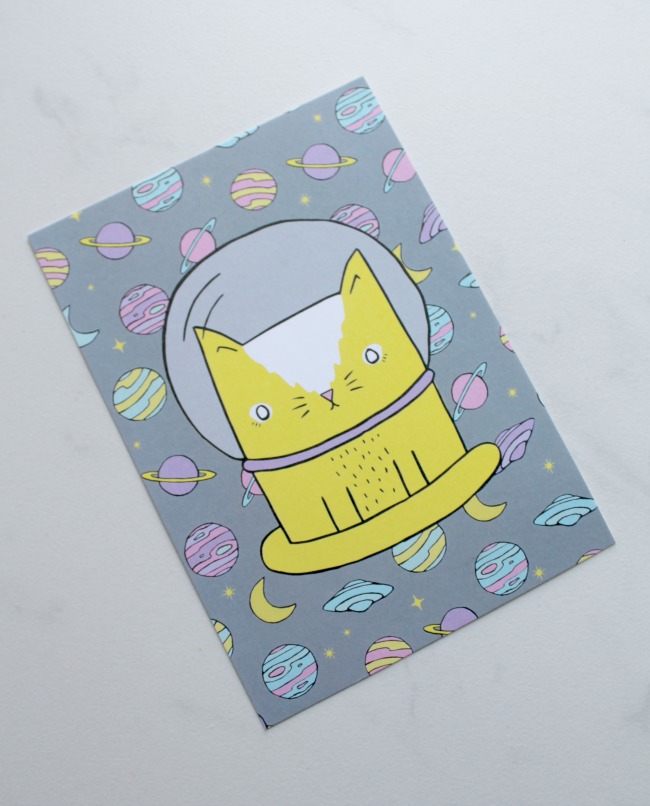 What's a blogger without a love for stationery? Seriously though, ever since I was little I've been obsessed with the stuff. Going into WHSmith at the end of August to pick up my new pens, pencils and pencil case for school was pretty much the highlight of my year as a kid. And I'm not going to lie, I do miss that little annual trip. I even miss fighting with my sister over who was going to have a certain colour of each thing (because we obviously couldn't have rubbers of the same colour, dur. My poor mum).

I discovered That Lame Company way back in February, and I couldn't resist blogging about my first ever haul from their little online shop. Little did I know I would meet the lovely Chloe (who co-runs the shop) in a blogging event in June, and find out that she lives so close to me!

I picked up the Blogger Box of Lame, which was the largest and costliest of all three boxes they made. It came in at £25, but when I think about how much I would spend in a high street store on this stuff - I'm looking at you, Paperchase - it makes me realise just how much value for my money I really did get! Also, I would much rather support a small UK business trying to get out there and make a living for itself, than a massive franchise that couldn't care less if you made an order from them or not.

I was honestly like a child on Christmas day when this came in the post. Each box had something slightly different in it. That Lame Company worked with so many Etsy shops that only a handful of them were in each box. They also varied the prints from their own shop slightly (I think). So, even though I knew the box was coming, I had no idea what its complete contents were, and I couldn't wait to get my hands on what was inside.

Rather than talking through every little thing with you on here  (seriously, it would end up as a 2000 word blog post and ain't nobody got time fo dat), I've filmed my unboxing. I saved opening my box of lame for this so it's totally glee filled and I am more than a little excited to get into all the contents and revel in stationery heaven.

I will say that I do have a few favourites so far. The little astronaut kitty post card from Raining Cats and Cake has already made its way in the post to my sister at uni. I love sending and receiving letters or notes in the post, and so does she, so this was the perfect way to brighten her day. I've also started making all my little Christmas notes and lists as well as ones for my new home in the Notes and Dreams notebook. This is basically my new happy place.

Did you manage to get your hands on one? What were your favourite bits?