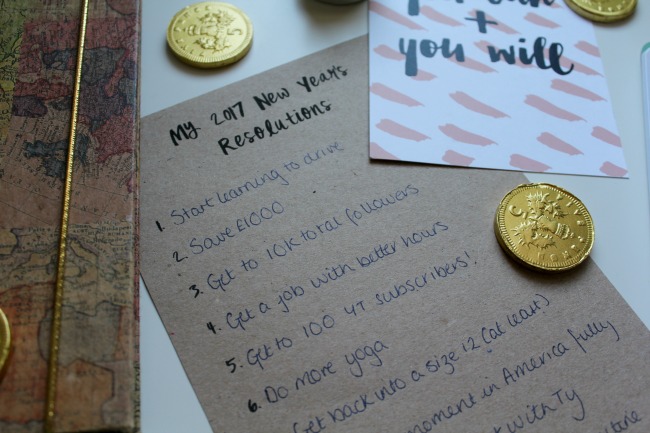 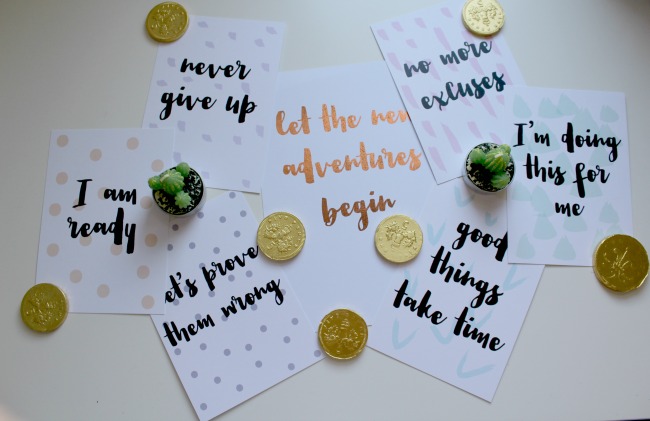 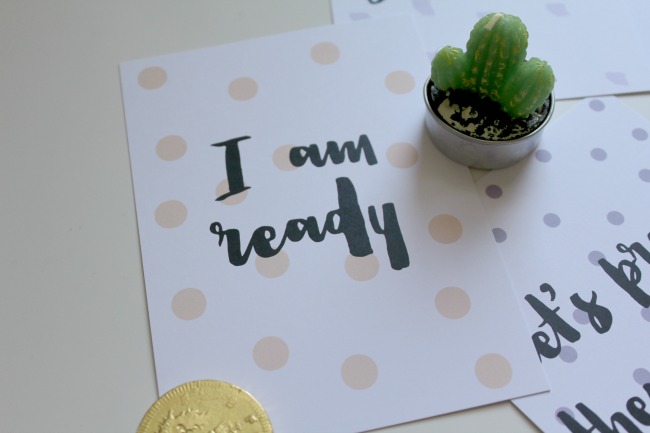 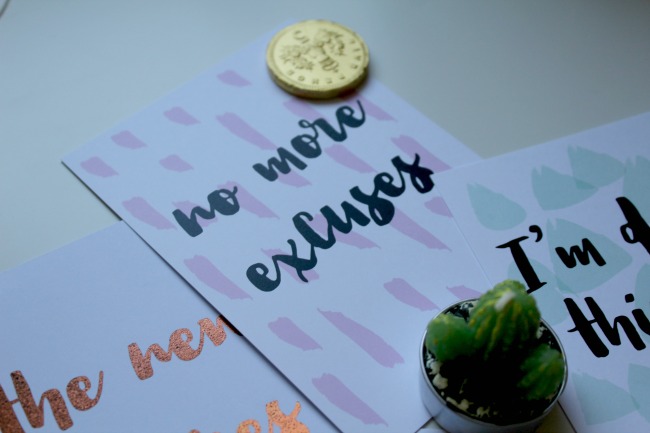 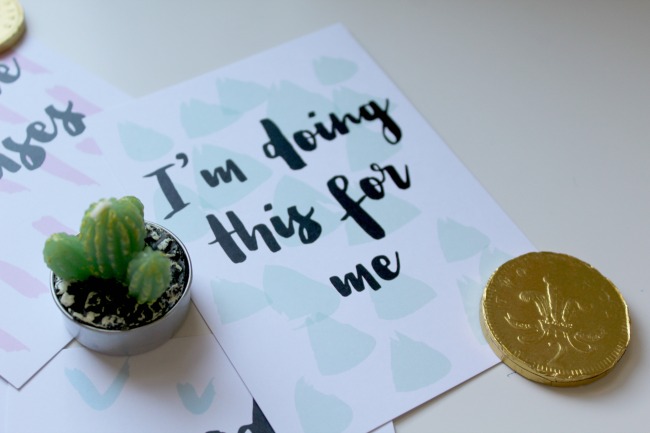 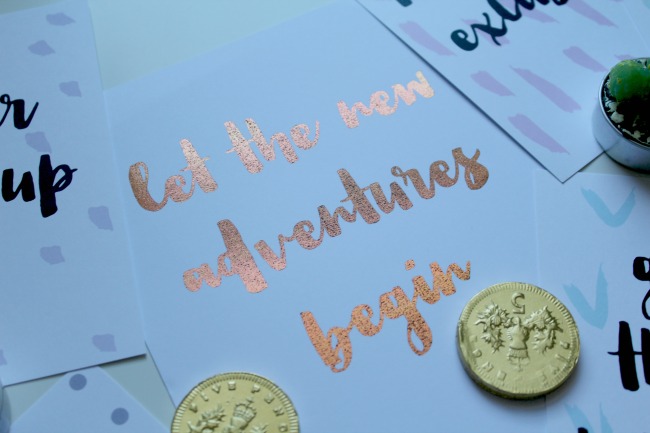 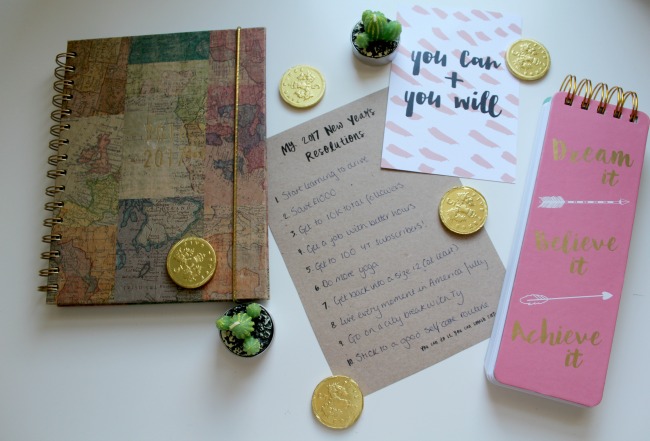 2016 was a pretty ... strange year. It was the first year that I've really got into politics, and I got up early to watch the final (heart wrenching) results of both Brexit and the US election. I still feel like I'm recoiling from these. My personal life was a bit hectic too. I moved house twice, with all three pets in tow, left the town I called home for the past few years and tried my hand at going fully freelance. The latter was a naive choice for six months of my life, but my mental health was simply too poor for me to be working at the time.

In terms of mental health, I'm pretty proud of myself for this year. I managed to go through the whole of 2016 without self harming. This is the first time in so long that I've gone a whole year without it, so it really feels fab to be able to say that. Also, despite having six months off for my mental health, I got back into work, continued my freelance work and managed to not let my anxiety completely take over. I'm still working part time outside of the house, but it's definitely a step in the right direction.

This year I really did push myself to the max. I tried skiing for the first time, and after a rocky start I totally fell in love with it. Hopefully I'll get to give it another go at the end of 2017! I have so many fears about injuring myself, trying new foods, meeting new people and going in a ski lift that I faced in this trip. I also went on a few more day trips this year, with the main ones being to Camden and Gloucester.

My blog is something I really am truly happy with this year. I've made more posts than I ever have done before, and the difference in my photography between now and this time last year is a little startling. I set myself some big goals at the end of 2016. I wanted to reach 1K twitter followers, and I'm honestly so shocked to say that I've almost doubled that! Instagram was a little different to say the least. I hoped to reach 5K followers, but the algorithm, a change in style and being pretty inconsistent with posts has left me with just under 2000 followers. And finally, I managed to hit the big ol' 500 Bloglovin followers, but couldn't quite do the same with Facebook. This paragraph is more for myself than any of you, I'm not going to lie. I wrote a similar post to this at the end of 2015, and going back to read it was a great reminder to me of what my goals were.

I made some blog posts that I'm really pleased with too. Here are my top ten favourite blog posts of the year that I've written (in no particular order):

Self harm and recovery: my story
Productivity, being a #Girlboss and its toxicity to my mental health
It's okay to say it's not okay
Why I avoid being part of 'the blogging community'
Loss: some waffly bullshit for Mr B
Beginner's guide: using Pinterest
10 ways to improve your blog today
How to create your own blogger media kit
Cancer survival and its impact on mental health
Why you need to switch to natural period products now

Now it's time to set myself some goals. I don't think I've ever written down my New Year's resolutions before, so I'm SO grateful that Chloe popped a sheet for me to write them on in That Lame Company's Christmas #BoxofLame. This year I'm determined to kick my anxiety in the butt in terms of some things I've put off for so long because of it. I'm going to start to learn to drive. I actually applied for my provisional license (yep, I still don't have one of them because I've been putting off doing this for years) today, and I'm SO excited for it to come through in the post.

I'm pretty ashamedly awful at spending so I really want to save up £1000 during the year. This may seem like a puny amount to most people, but for me it really is a massive amount. As well as that, I want to do more travelling; go away with my sister, go on a weekend city break with my partner and do more trips in the UK. It'll be quite a challenge to manage saving with lots of travelling, but I'm determined to put saving first and be responsible with my money.

Just like last year, I've also got some blog orientated resolutions. I'm determined to stop making content that I'm only half pleased with, or half-assed content that I've rushed to get out on time in order to keep to my schedule. Instead I'm going to go for quality over quantity, and that includes ensuring that I have photos that I'm genuinely happy with to go with every post. I'm hoping to hit 4000 twitter followers, 2,500 Instagram followers, 100 Youtube subscribers and 1000 Bloglovin followers. This are some massive goals for me, but I'm hoping that consistent work and good content will triumph over all the algorithms that have been holding so many of us back in 2016!