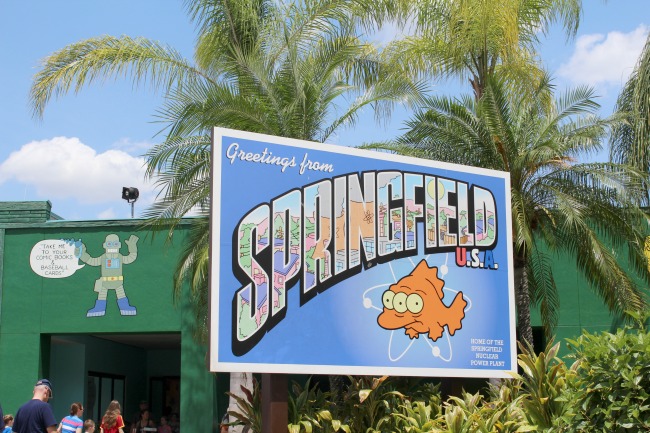 The Simpsons is hands down one of the best TV shows ever IMO. It appeals to exactly my sense of humour: a lot of silliness, with a lot of satire thrown in. If you haven't watched it since you were a kid, honestly go back and rewatch some episodes because there are moments of pure gold that totally flew over your head when you were younger.

As a kid, The Simpsons was part of our daily routine. 6pm without fail, Channel 4 would be popped on: we'd never miss a day. And then The Simpsons Movie came out and it's still one of my favourite films ever. Who hasn't had 'Spider Pig' stuck in their head at some point?! My love for the show even extended to uni days. Me and my best friend would stockpile episodes of the show on record, and then on hangover days lounge on the sofa and watch episode after episode on loop. It's such an easy show to pass the time watching when you've had a few too many shots the night before.

So, when I went to Universal Studios in April I was most excited to visit Springfield. In a 'get out of the way little kid, I want to see every thing more than you' elbows-out pushing my way through crowds kinda way. I mean, I didn't do it because I'm not a dick, but the temptation was real. 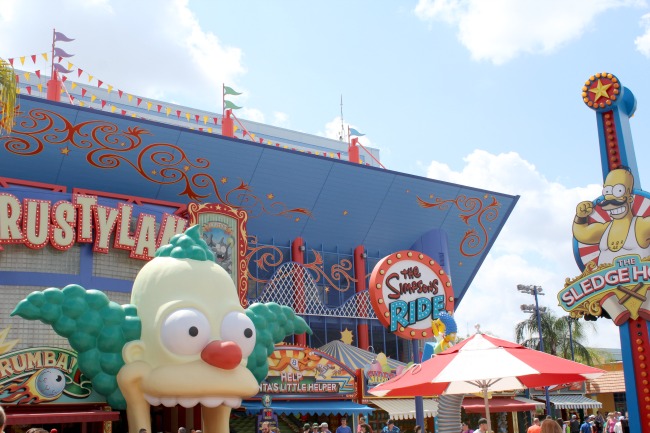 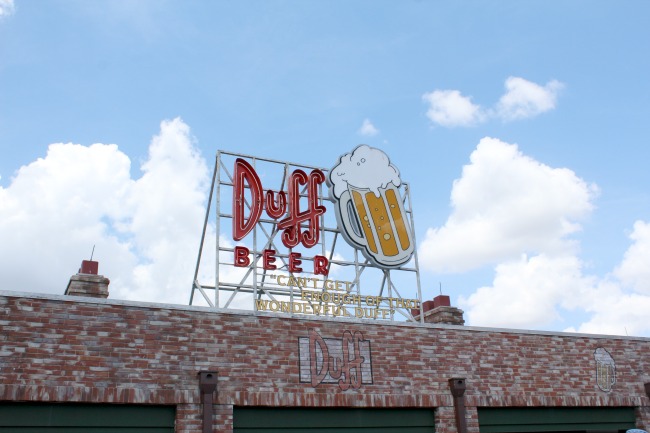 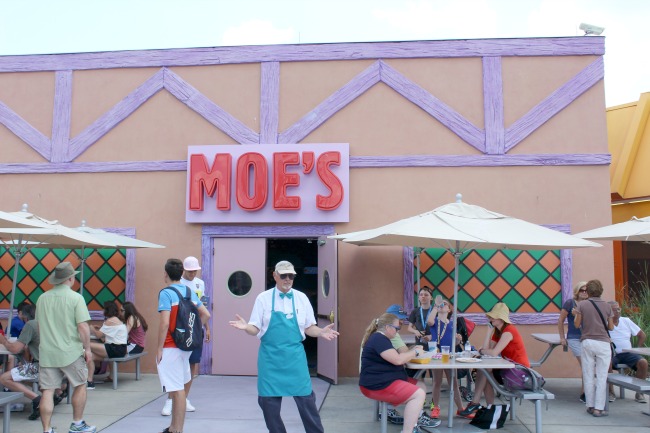 They had everything I could ever have dreamed of here. For starters, you could pop into the Kwik-E-Mart and pick up a whole host of Simpsons merch.

We headed into the food court, which you had to walk through Moe's to get to, and it was actual #goals. Moes looked identical to the tavern of the show, and even sold Flaming Moes. In the food court you had a choice of heading to Luigi's, The Frying Dutchman, Krusty Burger, and all the really famous eateries of the show. Like, how cool is that? I couldn't go to Springfield without trying a Krusty Burger. 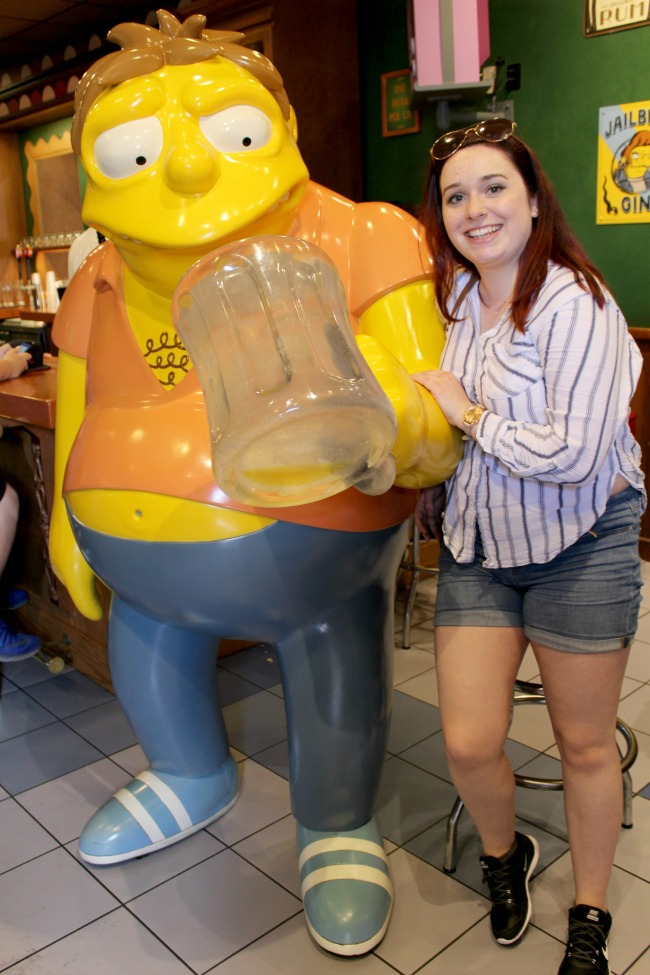 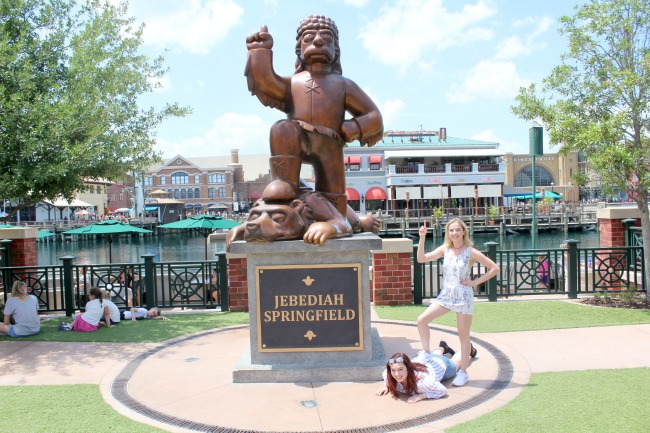 My favourite part about Springfield was that it allowed me to embrace silliness. I did things that were way out of my comfort zone because the whole place reminded me of being a kid, and the lack of inhibitions I had back then. Me and my sister decided to pose with the statue of Jebediah Springfield (seriously, they thought of EVERYTHING) and I'm so glad I did this because it's definitely my favourite photo from the holiday, with a hilarious memory to share with it.