The Tale of Bella and Lord Geastly Part Two 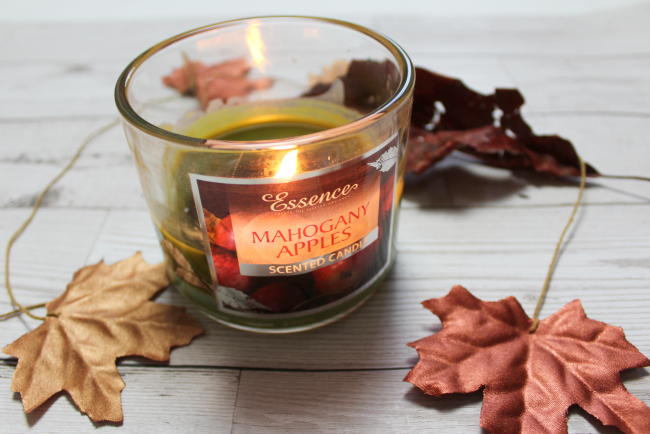 The second part of my first short story on the blog is about to kick off, so buckle up and get ready!

‘Lumi, show the girl to her dorm, and make sure she behaves!’ Lord Geastly bellows at his right-hand man. Lumi scuttles over and grabs Bella by the wrist, forcing him to follow her.

‘How can you live with such a beast who treats people like this?’ Bella asks as she snatches her hand from Lumi's grasp. Slapping her across the face, Lumi lets her know that no word is to be spoken against his master. The pair traipse up a seemingly never-ending number of flights of stairs until Bella is almost too tired to continue. Finally arriving at a large oak door, Lumi roughly pushes Bella in to a room filled with scrawny girls climbing into bed.

Bella had always grown up wondering how people could allow Lord Geastly to keep them trapped in his manor, forcing them to live out a miserable existence in his company. The problem is that in the country village in which they live, there’s nothing else. It’s isolated, and people are desperate: Bella never imagined herself ending up here. Hoping to receive some kind of comfort, Bella turns to the girls in her dorm, hoping that one of them will speak out to her, but all remain silent until, weeping, she gets into bed and attempts to sleep.

Breakfast the next morning is a sad affair. Beckoned down at six a.m. by Mr Cog, Lord Beastly’s squat, round, time management executive, the girls have a small meal of porridge and fruit and await their instructions for the day. One by one they’re called to their duties until Bella alone remains.

Lord Geastly struts into the breakfast room, hands in his pockets, with his suit jacket tucked behind them. Ever highlighting his wealth and power, Lord Geastly rarely allows himself to be seen without an expensive suit on, hair slicked back from his wide forehead. Bella’s determined not to show her nerves: she won’t let herself be trampled upon that easily.

‘Ah, Bella, I see you’re looking well this morning. Won’t you finish your breakfast with me? I’m sure our chefs can rustle up something a little better than that for our esteemed guest, can’t they Lumi?’, he asked with a glare to his simpering manservant. As Lumi hurries to the kitchen he hears Bella make one big mistake:

‘That’s quite alright Lumiere, I won’t be eating with Lord Geastly today, as I’m rather full. Please just put me to work sir’.

‘HOW DARE YOU SPEAK TO ME LIKE THIS. I am your master now, don’t you remember? And if I say eat, you’ll damn well EAT’.

‘You can keep me here, and make me work, but I’m not spending time with you.’

‘Lumiere, take her to the room’.

Ashen-faced, Lumiere once more takes hold of Bella’s wrist, pulling her on to a dark fate awaiting.

This will be up next week, and I hope you're as excited as I am to see what happens!