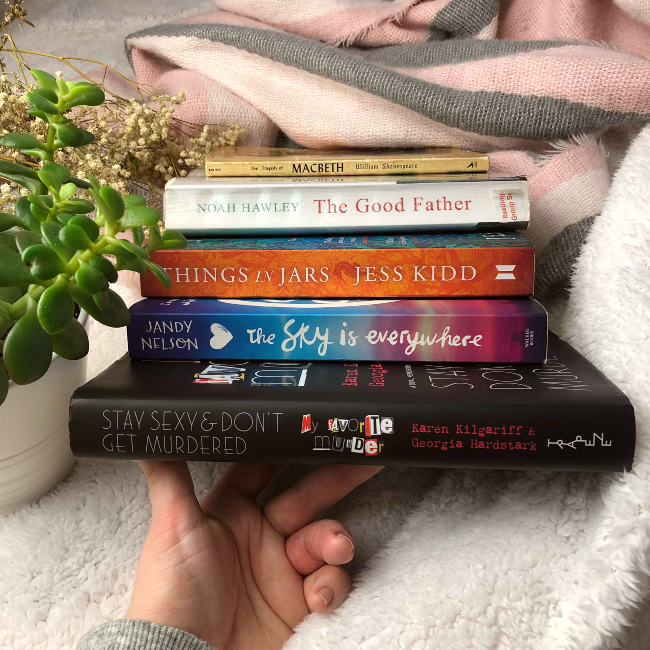 At the start of every new year I always seem to have a LOT of time for reading, and January often winds up being the month where I spend the most time indoors. It's wet and cold and no one has any money after Christmas, so staying in with blankets and books is the only answer. I read 7 books last month and although not all of them are going down as favourites for me, I'm pretty pleased with managing to read that many. 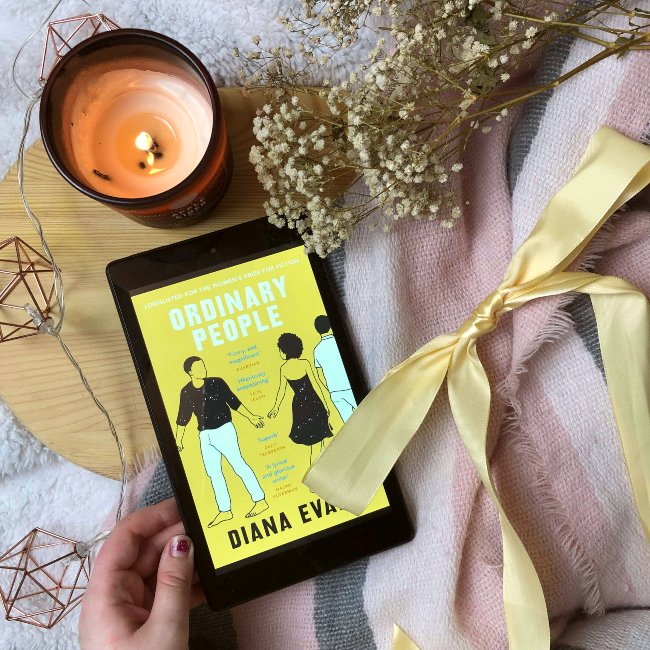 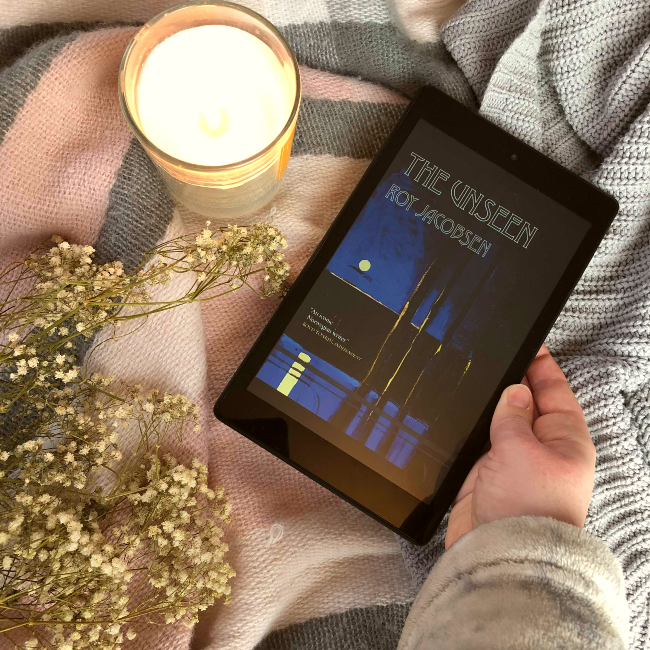 First up are my two kindle reads:

1.) Ordinary People by Diana Evans. I'm not the biggest literary fiction fan, but this one kept my attention more than most. It's based around the lives of two couples: Melissa and Michael, and Damian and Stephanie. Both are struggling in their relationships in different ways. The book is made up of fairly mundane interactions each couple have internally and with the other couple, culminating in a few shocking/bigger scenes. It was an okay read, but just not something that was ever going to be a favourite for me. However, if lit fic is your thing then I'd really recommend!

2.) The Unseen by Roy Jacobsen. This is the first translation of a Norwegian book I've ever read. Set on a remote island called Barroy and inhabited by one family and a handful of animals, the island reminded me of the wilderness and remoteness I saw in Little House in the Prairie. Just a whole lot darker and more Nordic. The family experiences loss and struggle, highlighted by their remoteness. The plot didn't capture my attention entirely, but I enjoyed stepping out of my comfort zone with this. 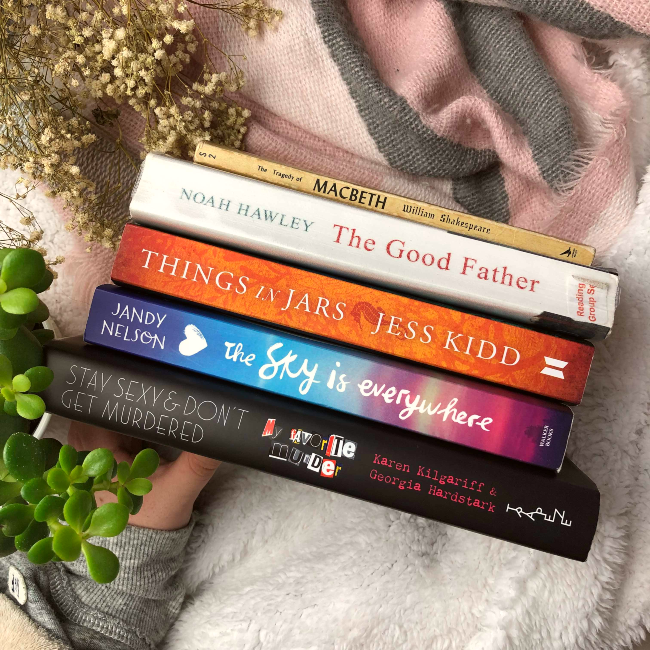 And let's get on to the physical books:

3.) Macbeth by William Shakespeare. This is one of my favourite Shakespeare plays, and the first one I read that I vaguely enjoyed at all. A tragedy, this tells the tale of unbridled ambition. Macbeth meets three witches who prophesise that he will become king, but his children will not be royals. Spurred on by this, him and his wife set about killing the current king. From there on in. Macbeth begins his dramatic downward spiral.

4.) The Good Father by Noah Hawley. This is another book that was way out of my comfort zone, but I'm glad I read it. The plot centres around a man who assassinates the prime presidential candidate in the US in the lead up to an election. His father cannot and will not believe it is him, despite all the evidence suggesting otherwise. The book details his movements in the lead up to the assassination as well as his dad's efforts afterwards to clear his son's name. It dips into stories about past famous US assassinations and was a really interesting insight into the after-effects of a situation like this.

5.) Things in Jars by Jess Kidd (gifted). On the surface, this sounds like a book I would love. Set in Victorian times, the story follows a female detective named Bridie Devine who is searching for a missing child. However, she has a little problem: 1.) no one will tell her what makes this girl unique, and 2.) there's a ghost wearing just a top hat and bloomers following her around. I really wanted to enjoy this, but a whole chunk of the plot was Bridie falling for the ghost. And it was just a love story I couldn't get behind because it was never going to end happily for them, or in a realistic way.

6.) The Sky is Everywhere by Jandy Nelson. This was my first read of 2020 and probably my most disappointing so far. It was YA fiction bordering on teen in my opinion and I just couldn't get behind the main characters. Lennie Walker is struggling with the grief of losing her sister, and in the midst of this ends up sandwiched between two guys: her dead sister's boyfriend (who she absolutely has a thing with) and a new classmate. Each chapter starts off with a scrap of writing or a poem that Lennie's scattered around her town about the loss of her sister, and whilst I liked the mixed-mediums for the story, there just wasn't much plot?

7.) Stay Sexy and Don't Get Murdered by Karen Kilgariff and Georgia Hardstark. I *think* this can count as a non-fiction read? A memoir written by the hosts of the My Favourite Murder podcast, this was by far my favourite book from last month. If you've not listened to the podcast, it's a true crime comedy one hosted by two comediennes from LA. The stories in the memoir really came across exactly as they would tell the stories they tell out loud, and I think it's such a testament to good writing to have your voice come across like that. They cover addiction, loss, grief and some of the mistakes you make as you move through life. This was one of those books where I was torn between wanting to devour it right away and wanting to savour it as much as possible.

What did you read last month?