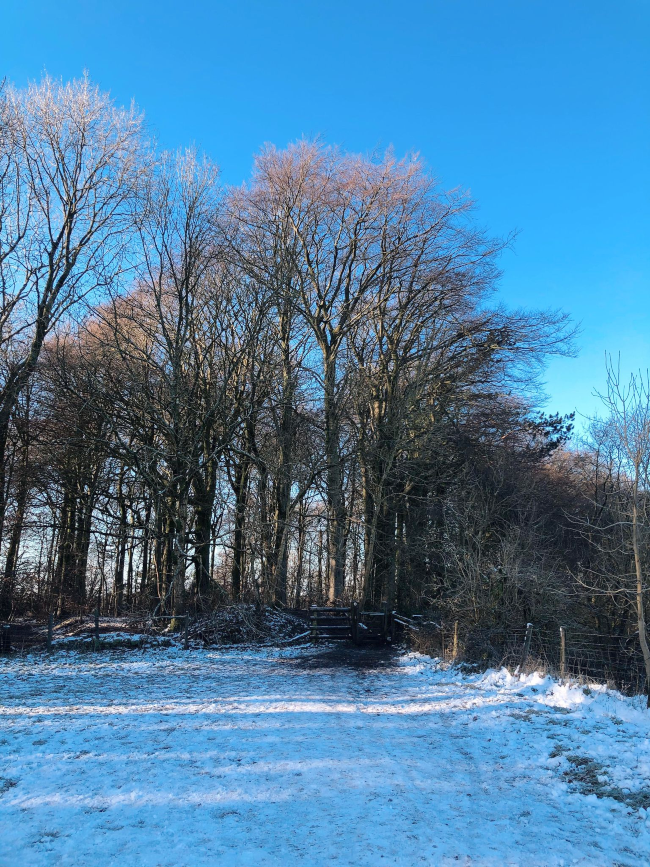 Every year I write a 'highlight reel' post on here, but with 2020 being what it was, that didn't quite feel right. I'm going to kickstart by saying that obviously 2020 was a shit, weird year, but here are my good bits that made things a little happy at points, and bearable at others.
Start of 2020 - pre-lockdown 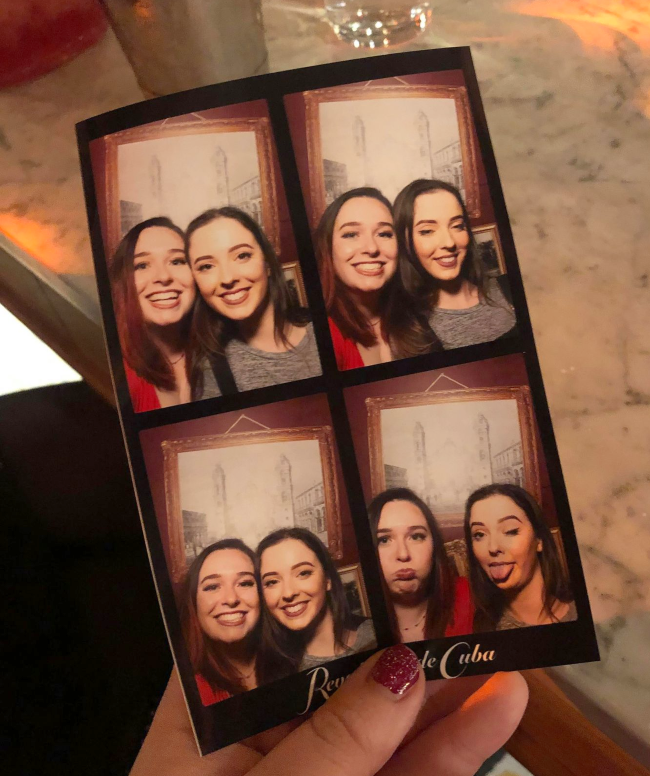 I saw in 2020 out having cocktails and tapas with my boyfriend, my sister and her boyfriend. New Year's Day saw us book our first holiday together to go to Croatia in May (lol). It was a day of tonnes of excitement, with a bit of a hangover, and it felt like a good start to a great year.
Lockdown 1 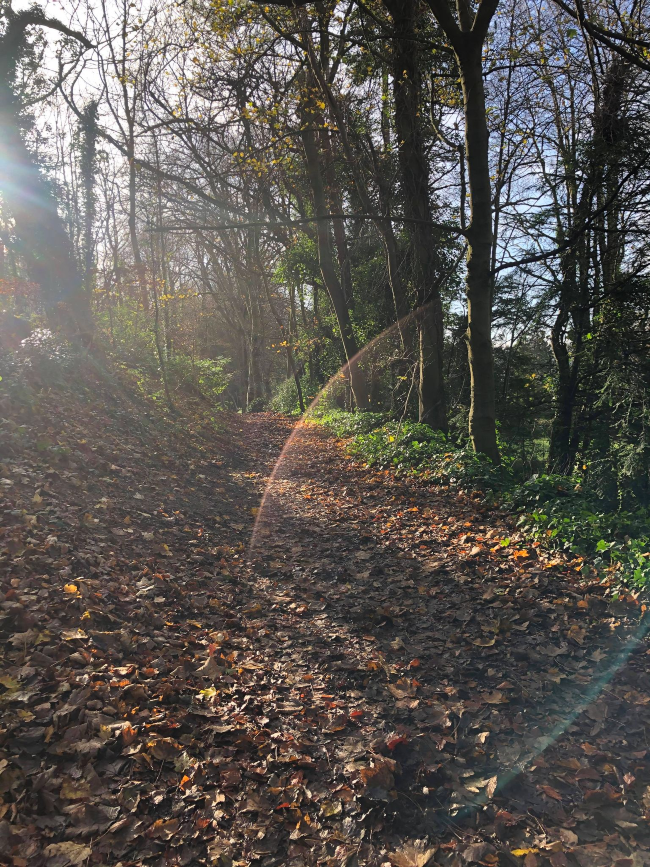 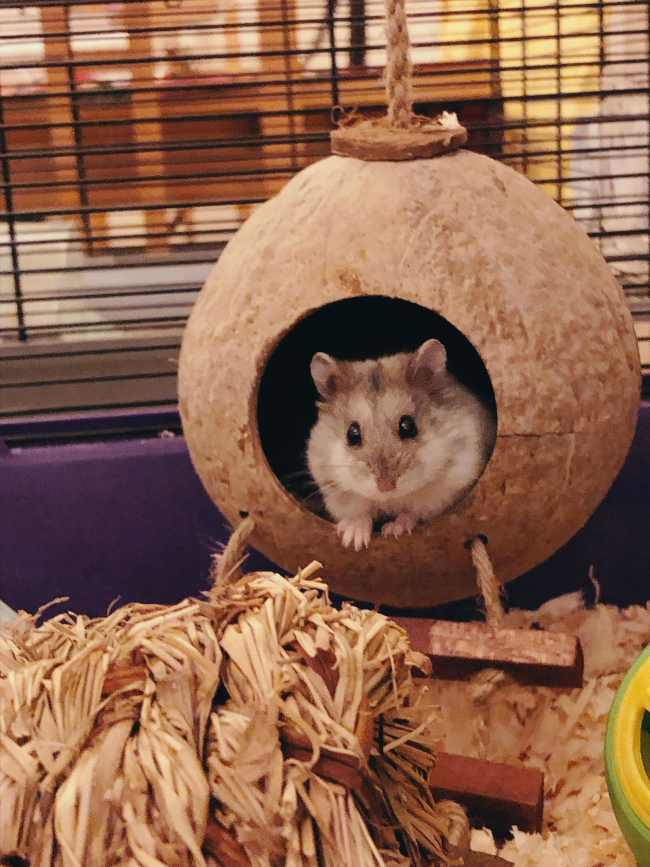 Then Covid hit. My boyfriend and I ended up isolating a week before the national lockdown because we both had symptoms. I was pretty unwell, but this was at the point where you simply could not get a test. Then on 23rd March we all went into the first lockdown. We were still hopeful about our holiday, and had to adjust to working from home. This was the proper start of us only leaving the house for a walk after work together or to do a food shop separately.
Whilst in the first strict lockdown, we lost our hamster Doris after she went downhill rapidly due to her diabetes and it was sad to lose something that had ended up making up such a significant part of our days whilst not leaving the house.
Loosening restrictions 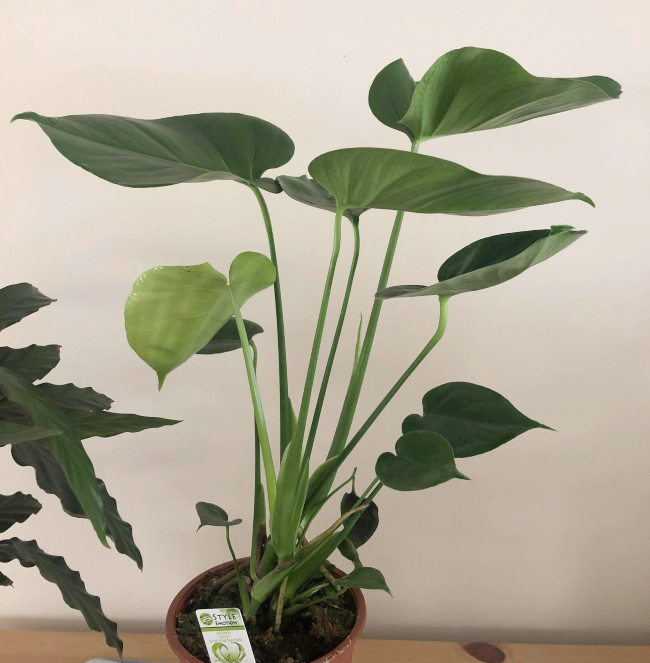 Slowly things began to return to an *almost* normal. Garden centres were re-opened and our house gained a whole host of new plants. 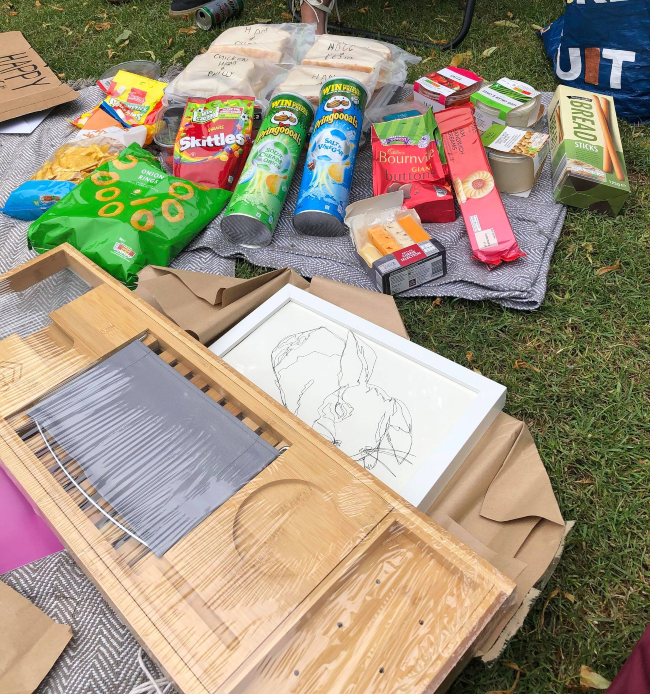 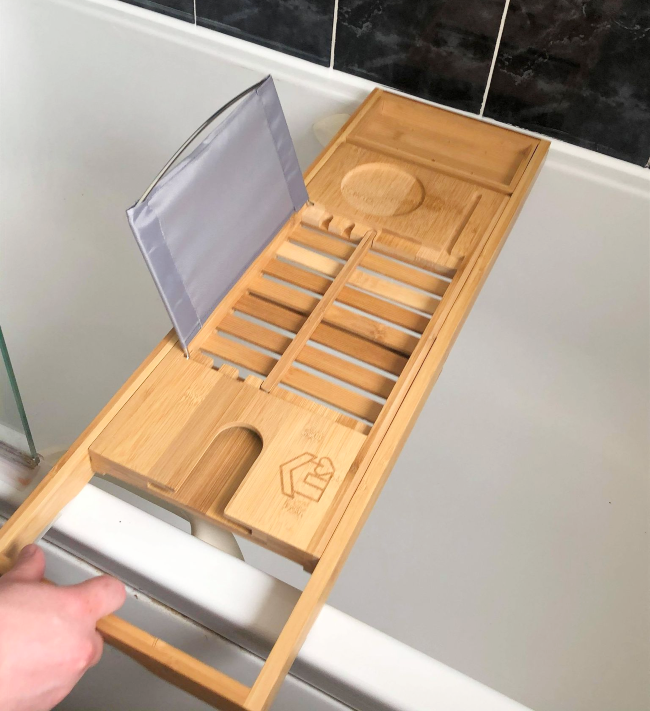 By time we'd reached my birthday in June we were allowed to see other households outside, but not in peoples' homes. I was so sad because I thought I wouldn't be able to see my sister, but she brought a picnic to a local park with presents as a surprise and I almost cried. I was SO excited to finally see her again and she'd brought all my favourite picnic foods with her as well as presents I really treasured. I finally have a bath tray!
I managed to order a Wagamama's for my evening birthday meal which felt like the biggest treat after they'd been closed for months and it turned out to be a much better birthday than I had anticipated. 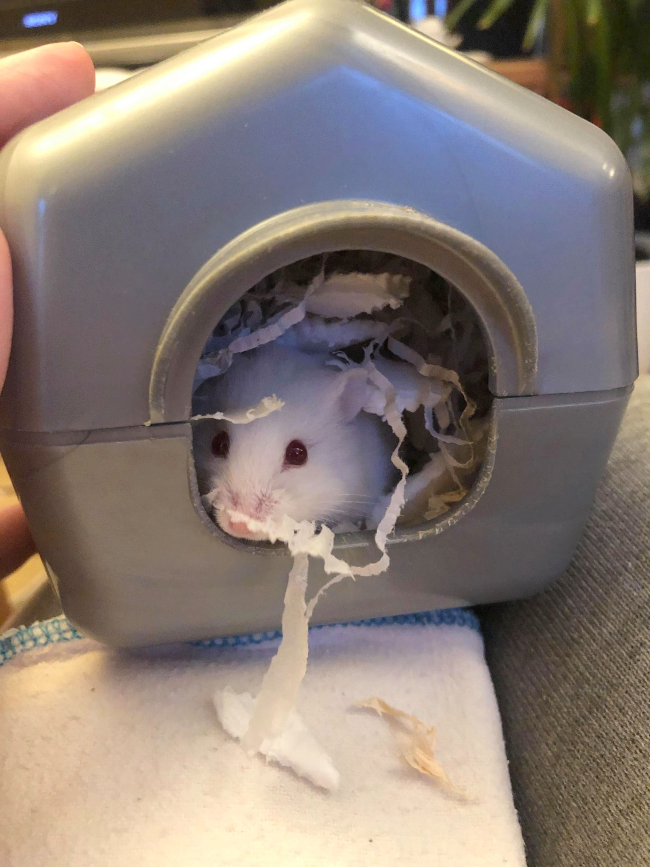 I felt like I'd waited months to be able to get a new hamster because of lockdown restrictions but we finally managed to get a new dwarf hamster that we named Maggie. She's a little quieter and sleepier than the hamsters we've had in the past, but it felt so lovely to finally have another pet indoors with us.
Around the same time we had some major issues with our bunny Ted. After living in our garden fox-free for three years, suddenly a pair of foxes kept coming past at night and trying to get into his hutch. He's a free roaming rabbit during the daytime in our garden, but one day we heard him squealing and same out to see a fox leap over our six foot wall(!), Ted running into his hutch in terror, damp and clearly in pain. We brought him inside overnight and really were scared that he would die of fright in the night. In the morning however, he had calmed down enough to take him to the vets as there was something wrong with his leg. I was honestly in FLOODS of tears on the way to the vets, convinced we'd have to have Ted put down. Thankfully however, the vet told us that he could see a graze and some ripped out fur where the fox had got his jaws around Ted (which was why he was so damp) and he thinks Ted kicked the fox away and sprained his leg in the process. Ted's now an indoor rabbit and, after recovering first from the leg injury and then a parasite brought on by the fox attack, he's doing much much better. 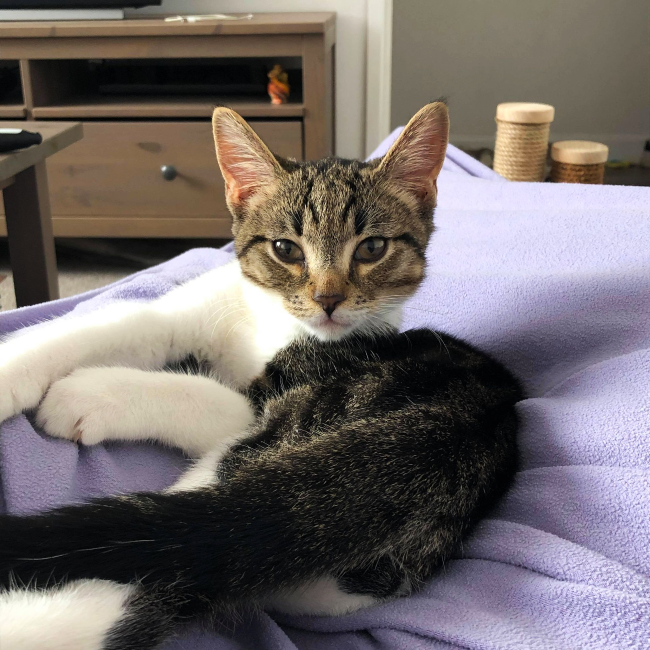 In August when we were allowed to mix indoors again, we finally met my sister's kitten Kahlo. We napped together, burst a confetti balloon from my sister's birthday that went everywhere (oops) and I was so excited to pet him. 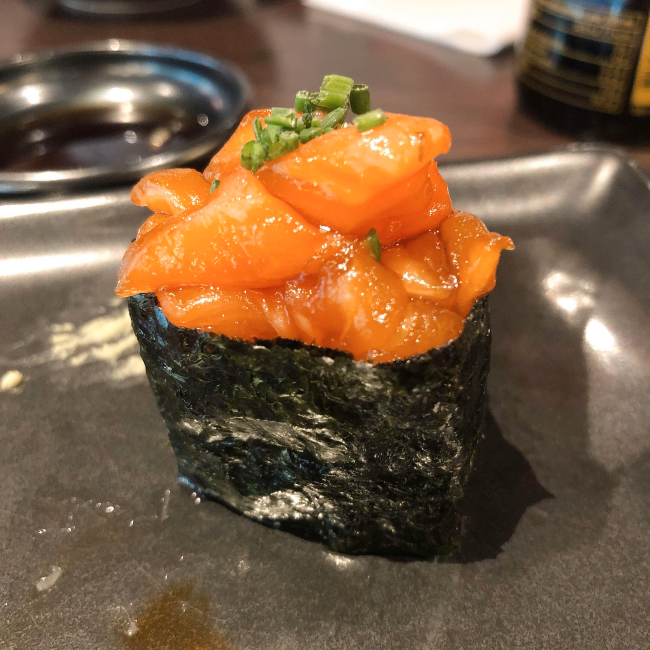 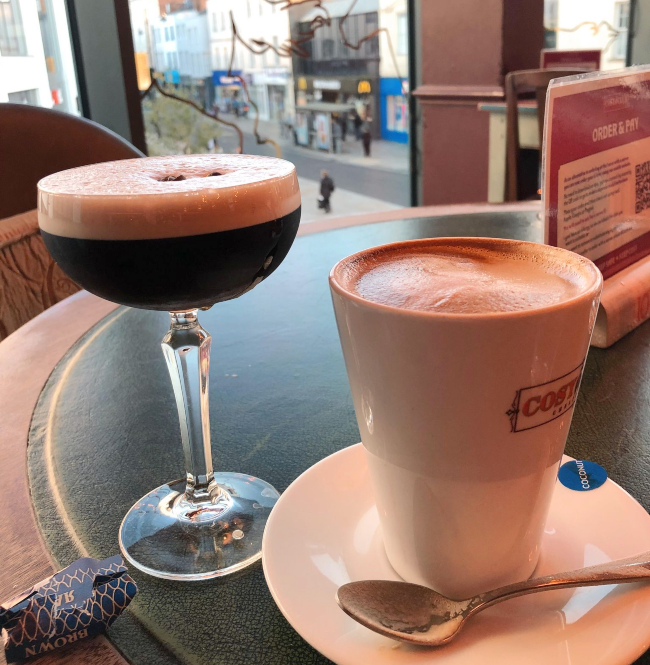 In October my boyfriend and I celebrated our anniversary at a new sushi restaurant in town that we'd both been desperate to go to (Kibou Sushi in Cheltenham is incredible) and it did not disappoint. We booked the day off work, had a leisurely lunch and things almost seemed positive, as far as 2020 goes.
Lockdown 2.0 and higher tiers 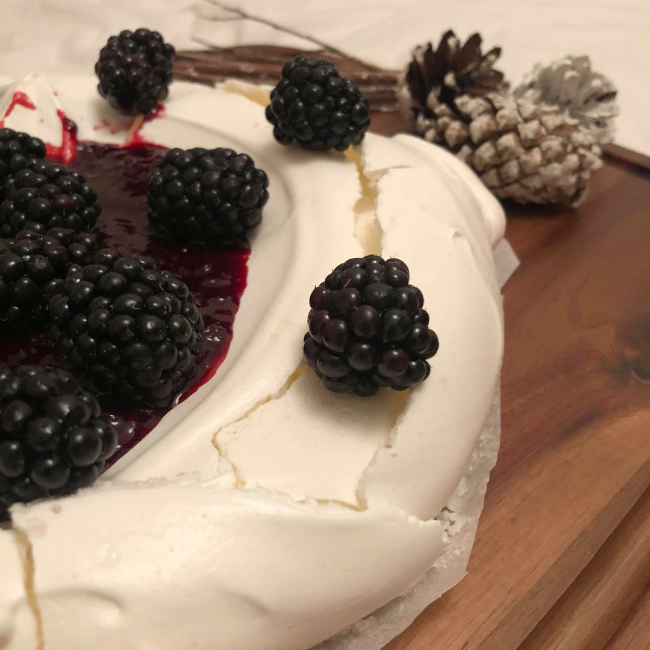 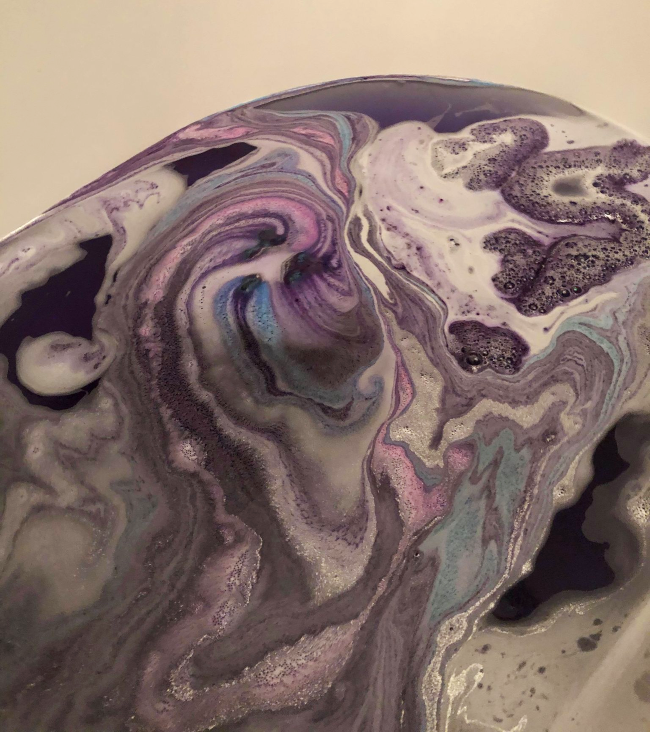 And then things got stricter again. I did a whole lot of Autumn baking, took many many baths and started to settle back in to the misery of not seeing people again. 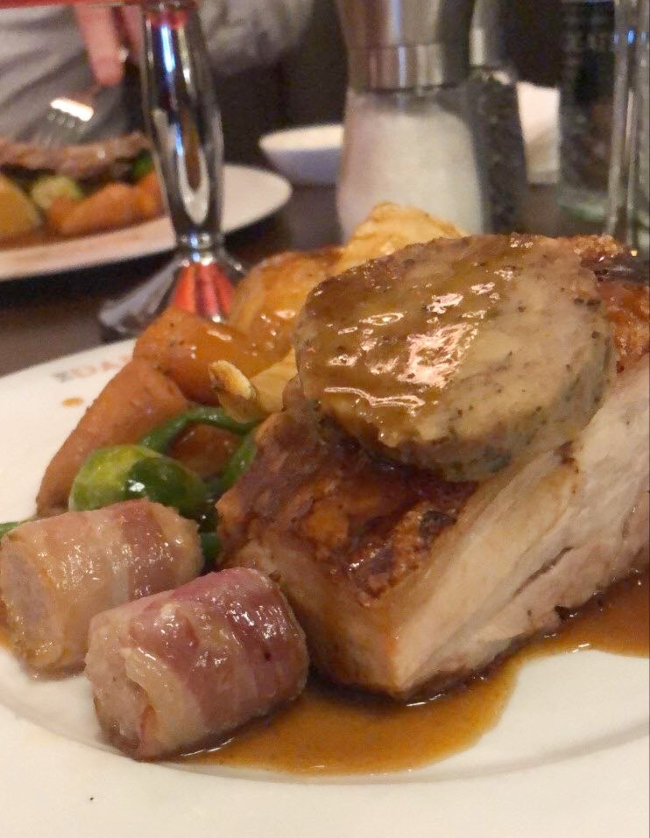 There were a couple of shining lights in it however. We were still allowed to go out to restaurants in early December in our tier as long as it was just our household. My boyfriend and I celebrated his birthday with a bottomless prosecco Sunday roast (the dream) as our sort of last hurrah. 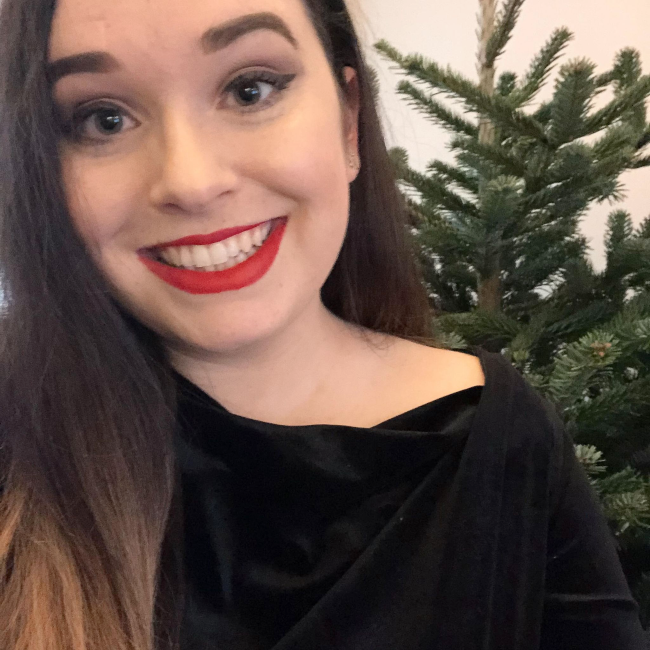 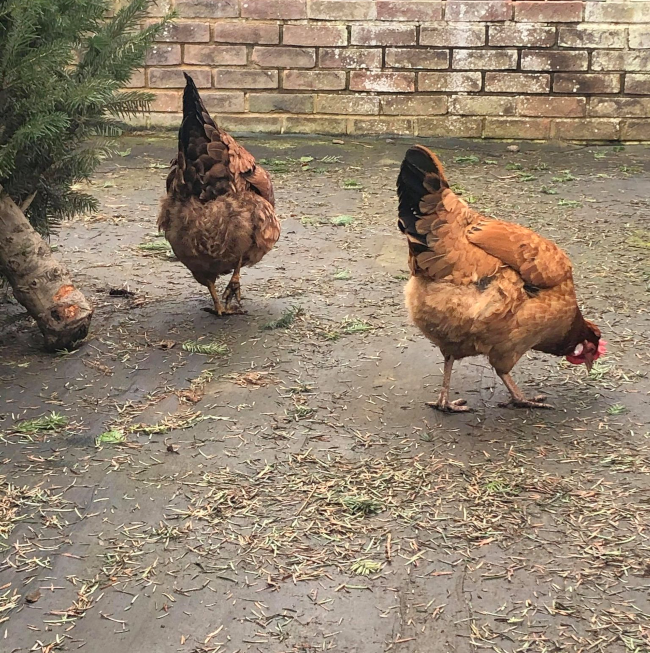 We managed to go out and buy a Christmas tree, and at the Christmas tree place they had free roaming chickens. If I'm honest, the chickens were pretty much the highlight of December.
Stricter tiers and Christmas 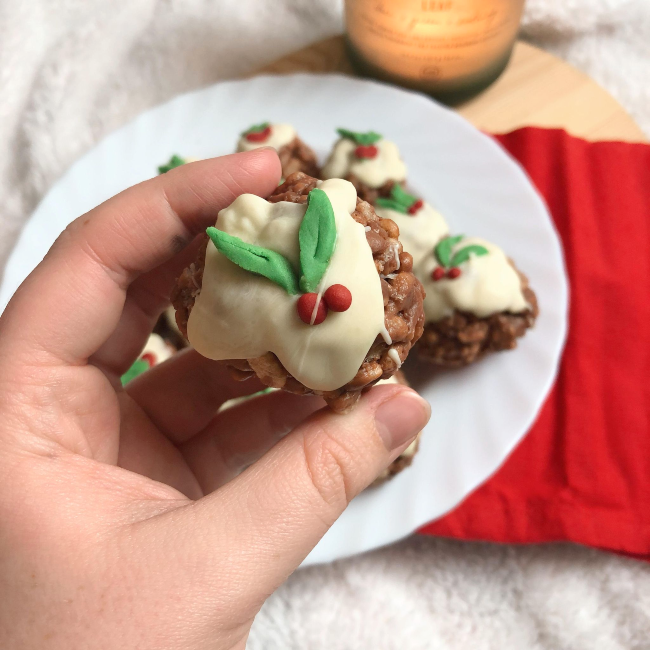 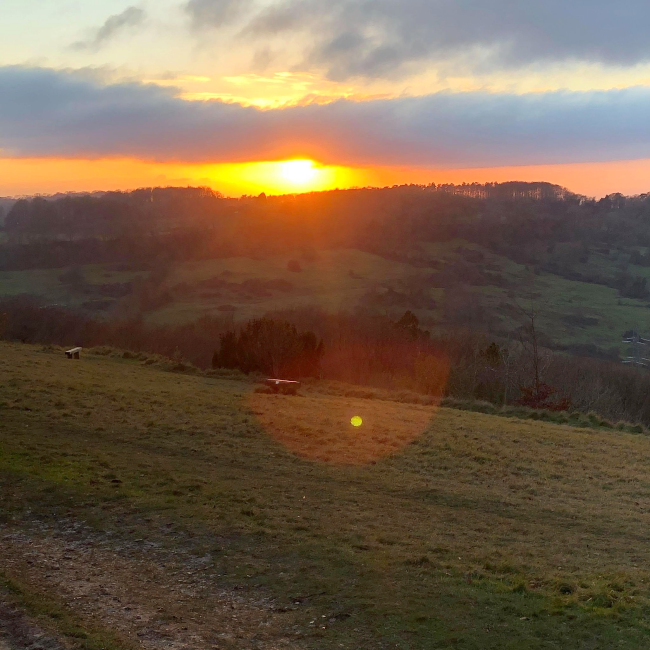 December saw things get stricter again, so it was back to local walks and the weekly food shop being our main source of excitement. I got back into baking again and made lots of Christmas treats (that I *unfortunately* had to eat all myself as we couldn't see anyone to share them with).
I was lucky enough to be promoted in December and really happy with how hard I've worked this year. We got a special takeout (Wagamama again) and drank some prosecco to celebrate. 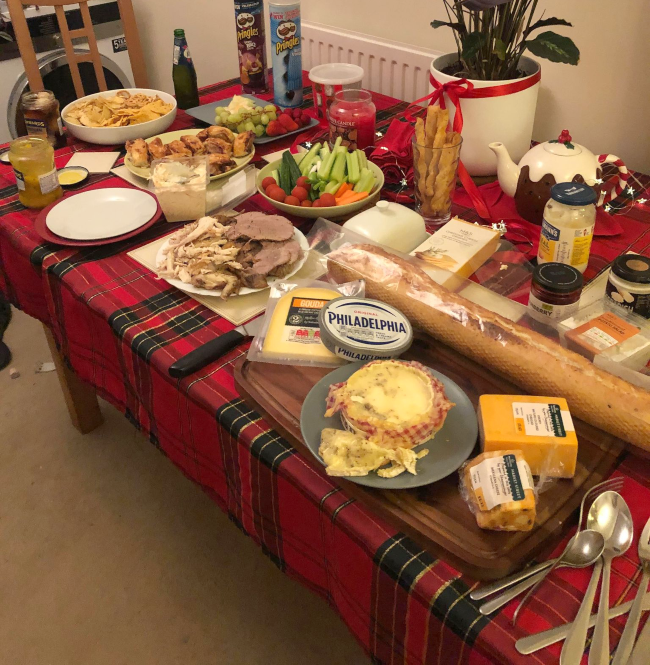 I was so happy to see my sister for Christmas. We didn't stretch to three households, but instead ate a roast, prepared a massive buffet (for three people, which my boyfriend and I then spent days finishing) and watched films on Disney Plus. It was relaxing and just so exciting to see her. 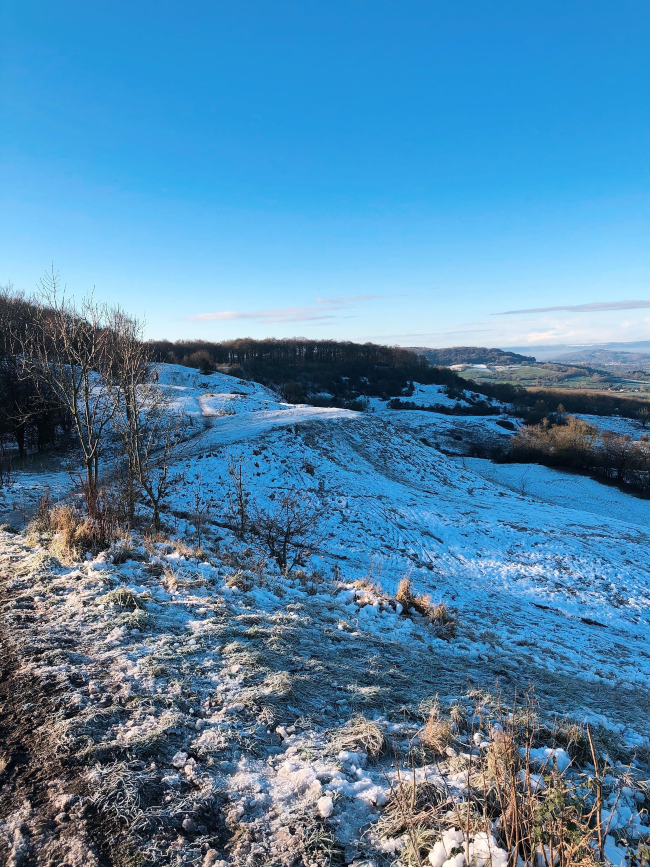 New Year's Eve was a day for a final walk, this time on some snowy local hills. 2020 was a weird year, but it's made me so grateful for my health, my job, and treasure times when I can see my friends and family.
Follow me on Bloglovin | Twitter | Instagram

Related Posts Widget
Posted by Stephanie at 13:06
Email ThisBlogThis!Share to TwitterShare to FacebookShare to Pinterest